You are here: Home / Agenda / évènements / China, Europe and the Great Divergence : A Study in Historical National Accounting, 980-1850

China, Europe and the Great Divergence : A Study in Historical National Accounting, 980-1850 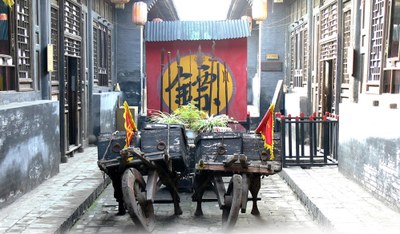 Chinese GDP per capita was highest during the Northern Song dynasty and declined during the Ming and Qing dynasties. China led the world in living standards during the Northern Song dynasty, but had fallen behind Italy by 1300. At this stage, it is possible that the Yangzi delta was still on a par with the richest parts of Europe, but by 1700 the gap was too large to be bridged by regional variation within China and the Great Divergence had already begun. [PDF]

More information about this event…